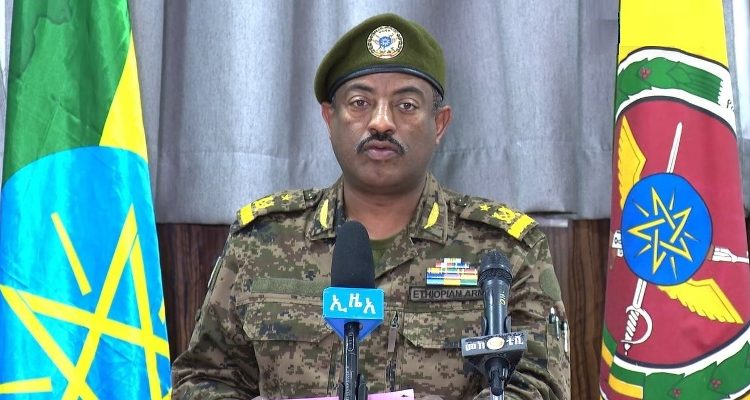 The defence force accused them of exposing the army for attacks with a view to dismantling the country.

According to Birg.Gen. Tesfaye , the following top leaders of the junta were arrested:

6. Getachew Teferi- Former Head of Tigray President Office as well as Head of Peace and Security

Birg.Gen. Tesfaye added that more members of the TPLF group were captured in the operation.