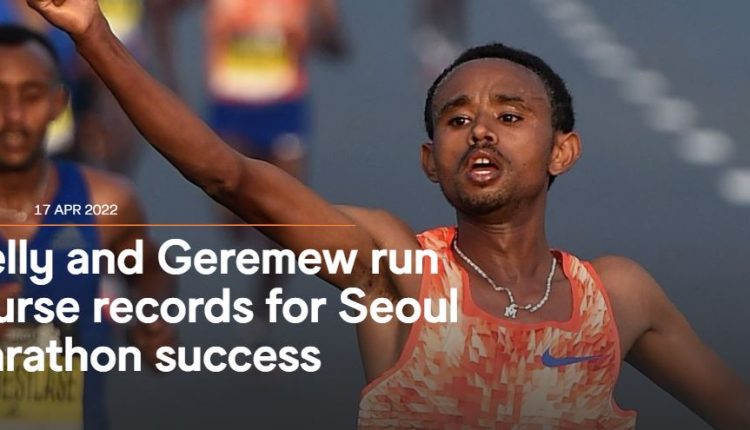 Ethiopia’s world silver medalist Mosinet Geremew won the men’s race in 2:04:43, while Romania’s Melly made a breakthrough to win the women’s contest in 2:18:04 ahead of Ethiopia’s Sutume Asefa Kebede and Bahrain’s Eunice Chumba.

Both eventual winners managed to pull away from their rivals over the final couple of kilometres and keep them at bay, but it remained a fight to the finish.

Herpasa Negassa, another Ethiopian athlete was just six seconds behind Mosinet, with Do Nascimento a further two seconds back in a South American record, and Kebede was eight seconds behind Melly, with those five athletes all finishing inside the previous respective course records of 2:05:13 and 2:19:51.

Ethiopian athletes win at Olso Diamond League in men and…