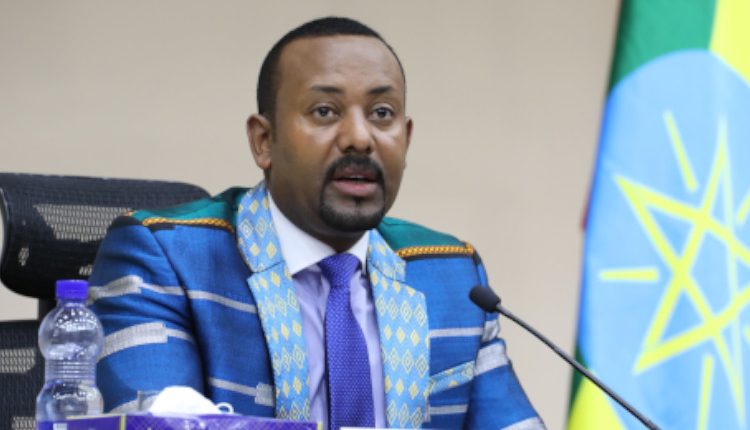 Addis Ababa, October 19, 2020 (FBC) – Prime Minister Abiy Ahmed said at the parliament that the government has distributed 3.3 Billion Birr loan to tour operators and hotel owners to stimulate the tourism and hospitality sector which has been hit by the pandemic in a special manner.

The government is working to make Ethiopia a better tourist destination, he said citing the expansion of natural parks and other greenery and beautification projects throughout the country.

He attributed construction and successful completion of the Beatifying Sheger Project for financial and technical support from the Chinese government.

“At Entoto Park alone, more than 400 mothers have been rescued from their daily labor of carrying firewood, and thousands have found employment. We will continue this at Boli Lemi Industrial Park, Koysha, Wonchi, Gorgora, Tana Beles and many more.”, the premier affirmed.

Micro and Financial institutions have also been provided with 2 Billion Birr loan to help them distribute emergency loans to their customers highly impacted by the pandemic. The premier reiterated continued support to the sector this year.

Underlining approval of 160 Billion Capital Budget by the parliament for this fiscal year, the premier stressed that a great deal of achievements are expected to be scored in social infrastructure development sectors.

Some 15 medium scale irrigation dam projects are underway in various parts of the country, said the premier, adding the government has budgeted the agricultural sector with 33.4 Billion Birr this year to stimulate and enable the sector contribute its share for the overall development in the country.

The government will provide farmers with agricultural machineries like tractors and other ethnological inputs to further ensure agricultural productivity and address issues related to food security and inflation.

Nation has appropriate 56 Billion Birr for the road infrastructure area, and also budgeted the Education sector with 24.5 Billion Birr, he said.

The summer Voluntary service has contributed 16 Billion Birr to the social infrastructure sector including the education area.

He said around some 20 new banks are dealing with the National Bank of Ethiopia to come in to existence, he said the government is working to build capacities existing banks so as to help them upgrade their capital and withstand challenges that may rise form financial integration at all levels.

Efforts are underway to transform small and micro financial institutions in to Banks to further stimulate the financial sector, Prime Minister Abiy Ahmed said adding banks specialized in areas such as mortgage and agriculture fields.

The demonetization has been undertaken in a way to well control the economic sector, the premier noted, adding more than 100 Billion new currencies have been distributed to the people through 6,628 bank branches in the country.

The premier added 1.3 people have opened bank accounts and deposited 37 Billion Birr following the announcement of the new currency notes.

He extended gratitude to the Micro Team, Private Banks and Security forces for their contribution in the successful introduction and distribution of the new currency notes throughout the country.

Nation secured 832.3 Billion Birr from the export sector during the last quarter of the current fiscal year and realized 15 pct increase compared to the same period in the last year, he stated. Ethiopia has collected 63.1 Billion Birr in three months this budget year, he added.

The foreign currency deposit has also shown 20 pct increase in a way to support the investment sector, the premier indicated.

The government was forced to focus on projects since institutional capacity to finalize projects independently was not demonstrated.

Public enterprises such as sugar factory, Ethio-Engineering, and Industrial Park owed about 6 billion birr, he said, adding “Using macroeconomic approach, the government has developed a way to restructure and get rid of debt.”

The premier further underscored that the government has been undertaking various activities to address inflation especially in urban areas.