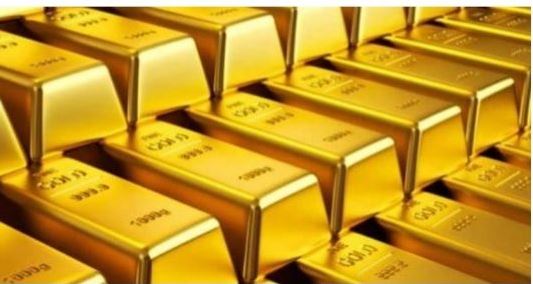 Addis Ababa, June 23, 2022 (FBC) – The National Bank of Ethiopia (NBE) announced it has increased the price of gold buying rate from artisan suppliers to 35 percent over the global gold price with a view to boosting foreign currency earnings.

NBE Currency Management Director, Abebe Senbete told ENA that the measure is taken to attain the desired foreign currency from gold through incentivizing the artisan suppliers.

Previously NBE had set 10, 25, and 27 percent incentives compared to global price rate for artisan gold suppliers up to 150gram, 1kg, and 5kg respectively and 29% above 5kg.

Furthermore, he underscored that the measure to incentivize artisan gold suppliers was effective and resulted in benefiting the nation to obtain about 1.2 billion USD.

According to him, such measures have shown effective results and the bank will revise it whenever necessary. However, Abebe pointed out that the supplies of gold to the NBE have been declining due to contraband.

The Director noted that increasing the buying rate of gold is timely and it will undoubtedly promote artisan gold suppliers while playing significant role in minimizing the gold that goes out through contraband.

The foreign currency obtained from gold revenue massively supports the economy, he stated, and urged artisanal suppliers to take the opportunity and benefit while contributing their share to the national economy.

Ethiopian remains to be the largest operator between Africa…