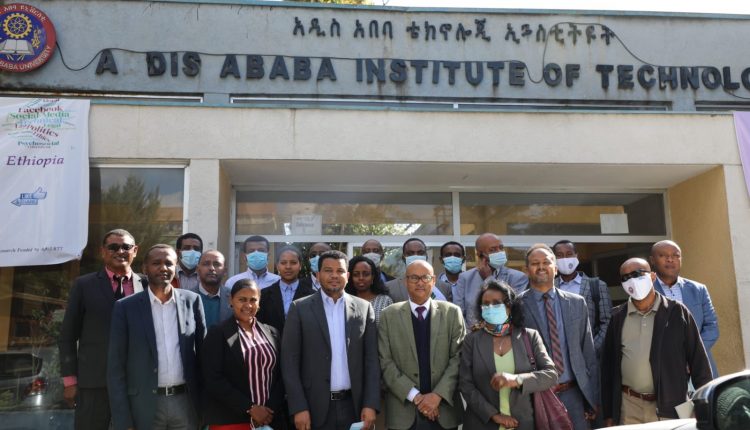 Addis Ababa, January 1, 2021 (FBC) –The Ministry of Mines and Petroleum has announced the establishment of Ethio-Center of Miner Development (ECMD) at the Addis Ababa Institute of Technology (AAiT).

Following the establishment of the center, Engineer Takele Uma, Minister of Mines and Petroleum said Ethiopia has significant natural resources in all parts of the country.

However, a few of these resources has been identified and “the remaining is still waiting for us to discover,” he tweeted.

He said “we will deploy the maximum effort to explore and extract natural resources to create a better livelihood and equal opportunity for all fellow Ethiopians and the generation to come.”

Engineer Takele told media this week that 22 mining and 5 petroleum sites as well as 3 service areas have been opened for investors. The areas for mining and petroleum have passed exploration stage.

Laboratories, drilling and refinery services are the other potential investment areas currently opened to market, ENA quoted the minister as saying.