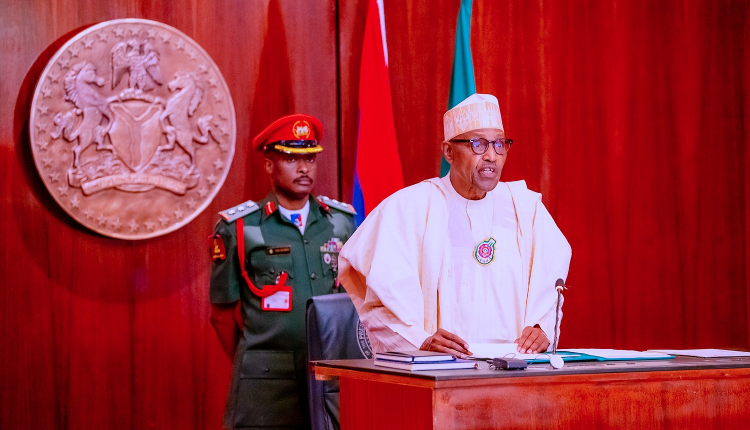 The Nigerian President said that Nigerian central bank’s plan to replace high-value currency notes will help the economy deal with currency counterfeiting, excess cash in circulation and address inflation, which climbed to a 17-year high in September 2022, according to Bloomberg.

Governor of the Central Bank of Nigeria (CBN), Godwin Emefiele insisted that the redesigned currency note can never be counterfeited, adding that to forestall such occurrence he states that the CBN redesign the notes after every five to eight years.

Following the unveiling of the new note which begins circulation today, according to Vanguard’s report, the CBN governor announced that the central bank is now more determined to make Nigeria a cashless economy, as in other climes.

The report by Channels TV indicated that the unveiling marks the first time in 19 years that Nigeria is redesigning its currency notes.

Ethiopia earns $526mln from coffee export in the last 4…