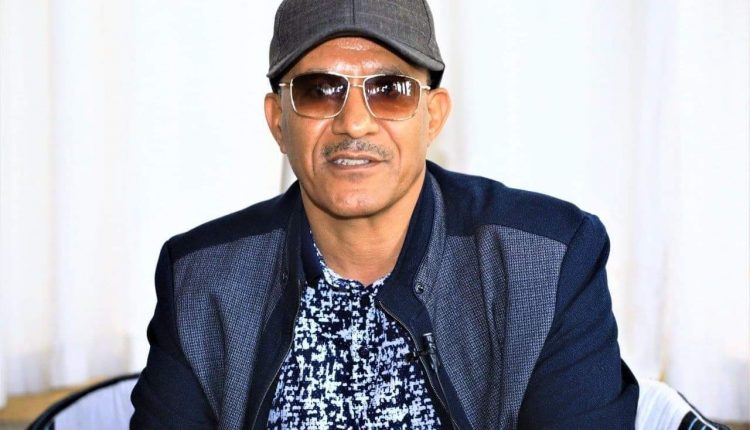 The Director jointly with the the president of the Oromia Regional State, Shemelis Abdisa briefed media in Gondar city latest developments with perspectives of the belligerence of the terrorist group targetting the neighbouring Amhara region and the natioin at large.

He explained that the terrorist organization is pretending as it is fighting only with the Amhara people, but, he said TPLF is trying to dismantle the entire nation.

The President of the Oromia Regional State, Shemelis Abdisa, for his part, recalled that Ethiopians stood in unison and overcome many challenges the nation encountered in different times”

He urged Ethiopians to draw spirt of gallantry from forefathers and foremothers and defent the countr from existentional threats the terrorist TPLF has brought towards the sovereignty of the counry.