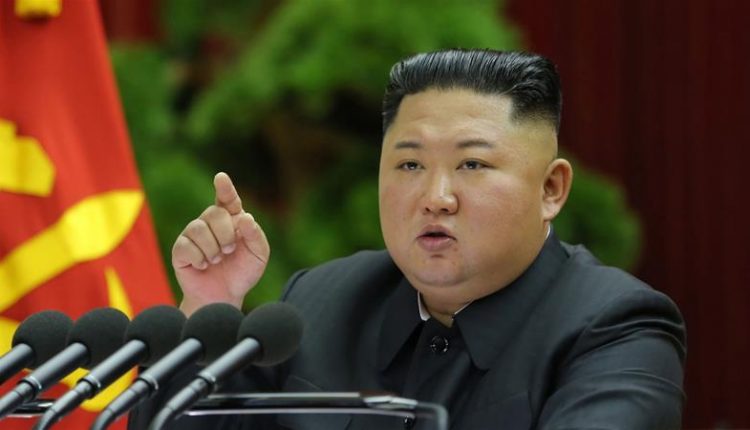 Kim spoke during the ruling Workers’ Party meeting, which is expected to continue for the fourth day on Tuesday, according to the Korean Central News Agency.

During his seven-hour speech on Monday, Kim issued national goals for rebuilding North Korea’s economy and preparing active and “offensive political, diplomatic and military countermeasures for firmly preserving the sovereignty and security of the country,” the state media said on Tuesday.

On Wednesday, Kim is expected to use his annual New Year’s address to announce significant changes to his economic and security policies, according to Aljazeera.

Putin to Meet With Turkmen, Azerbaijani, Iranian Presidents in Turkmenistan–Kremlin