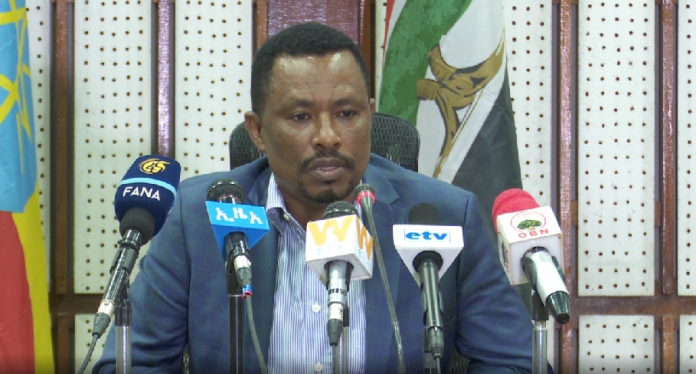 Bureau head, Getachew Balcha said the report does not show the reality in the region.

“The report contains one-sided story and this makes it lack balance. It therefore needs serious revision,” the head added.

Amnesty International has passed without even mentioning the heinous acts of the gunmen that commits atrocities on innocent people and government security forces, Getachew revealed.

“As an international organization which is working on human rights violation, Amnesty International is expected to compile credible and balanced information rather than echo one-sided information,” he pointed out.

According to the head, the report lacks impartiality and reflects the opinion of the opposition without corroborating the information. And this is unacceptable by the government.

Pathetically, the report does not even mention about people killed, kidnapped and went missing, ENA quoted the  Getachew as saying.

According to him, the report released by the right group should be revised as it has ignored deliberately the activities carried out by the government because they did not collect any information from it.

“The report is aimed at tarnishing the image of the government and covering the evil deeds of the other groups. This is totally unacceptable,” he said.

Getachew further stated that Oromia regional state is willing to provide information for the organization or any other group that wants to report factual information.

In its document released yesterday, Amnesty International has published allegation of inter-communal violence and killings in Oromia and Amhara regional states in 2019.