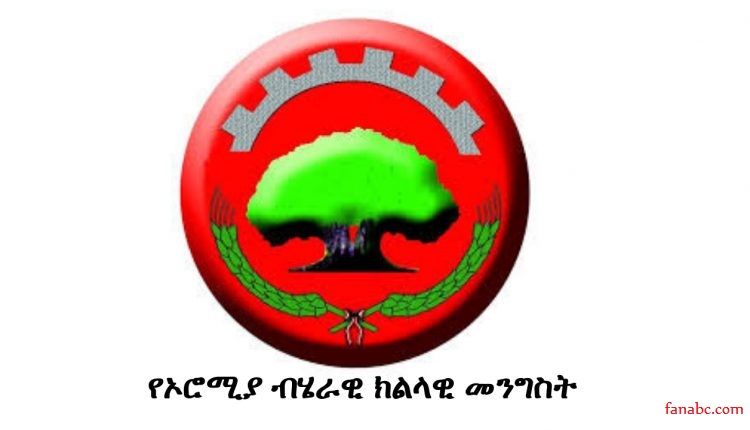 Addis Ababa, August 11, 2020 (FBC) –The Oromia regional state has taken actions against more than 1,700 heads and employees of different zones and woredas in connection with last month’s conflict in the state.

Of the total, 500 are government employees, while the remaining 1, 200 are heads of zones, woredas and kebeles, according to a statement issued by the regional state’s communication affairs bureau.

The actions were taken against them since they failed to fulfill their responsibilities and for involvement in the incident, the statement indicated.

More than 500 suspected government employees are also being investigated for participating in the conflict that occurred following the assassination of artist Hachalu Hundessa in June, it said.

During its meeting held at the weekend, the Oromia Prosperity Party has decided to scale-up efforts of ensuring rule of law in the regional state.

Ethiopia, Saudi Arabia discuss ways to scale up trade and…