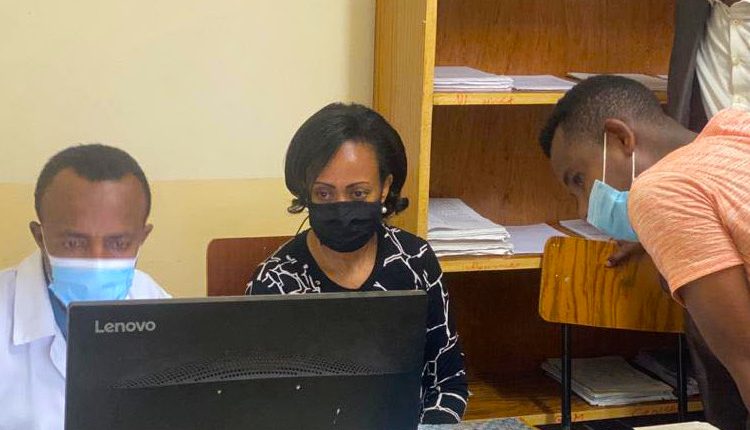 Addis Ababa, December 28, 2020 (FBC) – Minister of Health Dr. Lia Tadesse stated that 32 million people out of the total population in Ethiopia have benefited from the Health Insurance underway in the country.

She issued the statement while discussing with higher officials of the Amhara Regional State in Bahir Dar city on public mobilization to be declared towards expansion of health insurance coverage and protection of COVID 19 in the region.

During the discussion, Dr. Lia said the health insurance system has invaluable role in benefiting people who are dependent on the informal economic sectors.

According to the Minister, the health insurance program is currently being implemented in 770 Woredas in the country where it benefited 32 Million people.