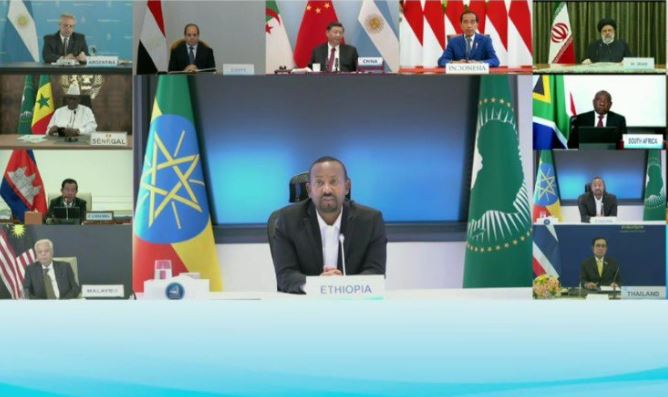 “Such platforms followed by collective actions contribute greatly to addressing the multifaceted challenges we are faced with as a global community,” Prime Minister Abiy noted.

President Xi Jinping of China said BRICS countries have embraced the BRICS spirit of openness, inclusiveness and win-win cooperation, while enhancing solidarity and coordination to jointly tackle the challenges.

He added that the BRICS mechanism has demonstrated resilience and vitality and BRICS cooperation has achieved sound progress and results.