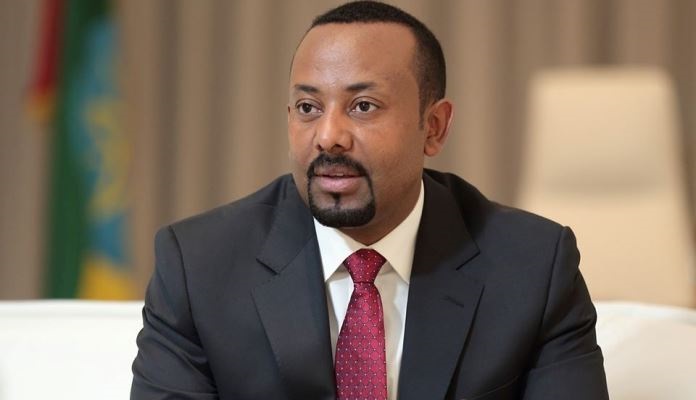 Maj. Gen. Ndayishimiye on Thursday was sworn in as the new president of Burundi for a seven-year term in office.

In a tweet this morning, Prime Minister Dr Abiy said “On behalf of the Government of Ethiopia, I would like to congratulate Burundi’s new President, Major General Evariste Ndayishimiye.”

He added that “I look forward to working together on mutual regional interests.”

Maj. Gen. Ndayishimiye, 52, won last month’s election with 68.70% of the votes after defeating six other candidates.