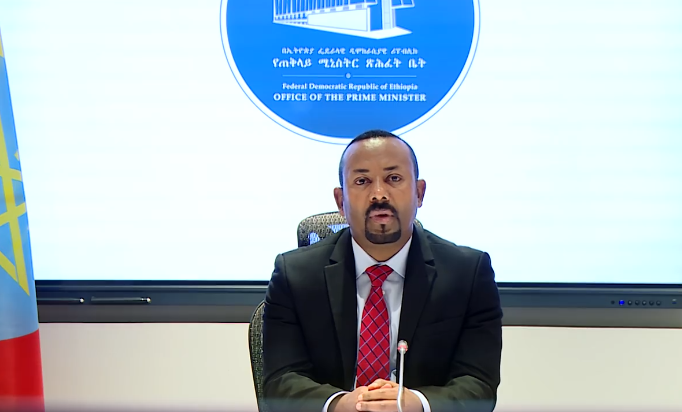 In a statement last night, he said “the operation is on its final stage and you have 72 hours to surrender to the government.”

He further urged residents of the city of Mekelle to do their parts in the effort to realize the law enforcement operation and bring criminal elements to justice.

“We call upon the people of Mekelle to play a key role in bringing this treasonous group to justice by standing in solidarity with the national defence forces,” he said.

“No lives should be lost and no property should be destroyed for the sake of a few greedy individuals that are seeking impunity using their own people as shields.”

According to the Premier, the cooperation of the people of Mekelle will play an important role and will minimize the damage.

The people of Tigray living in areas liberated from the junta have shown their huge support to the defense force, he said.

The Prime Minister finally called on Ethiopians to join efforts of the government to rehabilitate those individuals affected during the operation and repair damaged infrastructures.