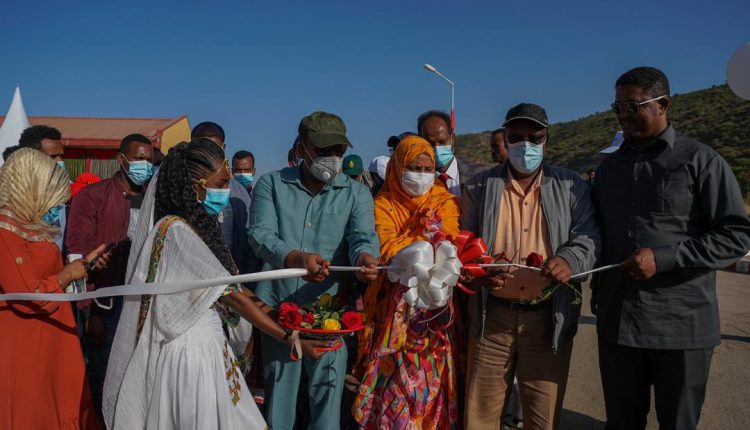 Built 5km from the city of Dire Dawa, the abattoir has the capacity to slaughter more than 100 camels and more than 3,000 sheep and goats per day.

According to a twitter post by the Prime Minister, the slaughter house will not only enable the country to earn foreign exchange by using the vast livestock resources in the area, but also help create jobs for the local community.

After the visit, he said “through the government’s efforts further damage has been prevented. We will provide appropriate support to local farmers affected by the desert locusts.”