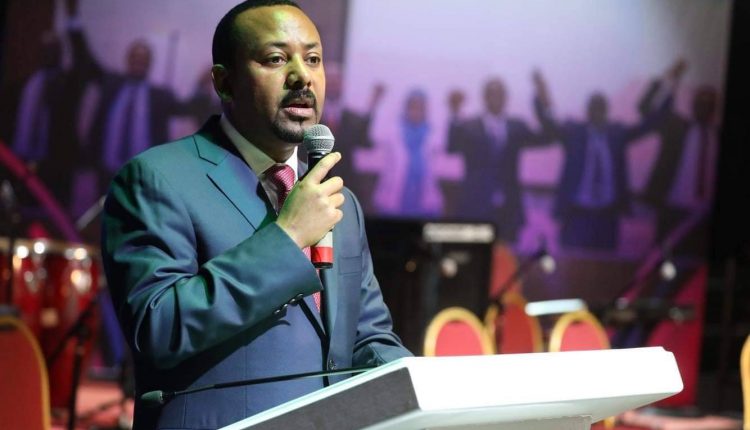 Addis Ababa, January 2, 2020 (FBC) –A concluding event of the awareness raising campaign on programs and bylaws of Prosperity Party (PP) was held in Addis Ababa at the Millennium Hall today.

The Addis Ababa city administration had carried out a series of awareness raising forums on the party during the past weeks under the theme “Unity to Prosperity.”

The forums, which attracted members of the society, including youth and women, were held in all sub-cities and woredas.

The Prime Minister said “it is hard to defeat the ideas and programs of Prosperity Party for the coming 50-60 years. Oppositions need to learn from the Party rather than accusing it.”

The Prime Minister urged the youth to follow the path of prosperity by distancing themselves from issues that are designed to rob them of their dreams.

During election, the youth should give their votes, not their lives for candidates, he said, adding “if someone plans to create conflicts to use them to seize power, it is a dirty idea.”

The Prime Minister told the youth gathered at the Millennium Hall “to vote for Prosperity Party if they like it and to use their vote to punish it if they don’t like it.”