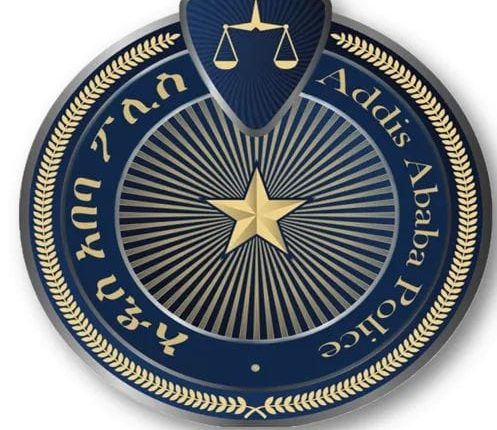 Police announces highways, roads to be closed in the Capital for Saturday’s public rally

Addis Ababa, October 21, 2022 (FBC) – The Addis Ababa Police has announced the highways and roads to be closed on Saturday 22 October for the public rally scheduled to be staged at Mesqel Square, Addis Ababa.

On October 20 organizers have confirmed a nationwide public rally will be held in various cities of the country, on October 22 and 23, themed “We speak out for Ethiopia”.

The public rally is expected to show support to the defensive measures of the government to maintain the territorial integrity of Ethiopia and to condemn the politically motivated interference of some Western powers and international organizations.

The Addis Ababa Police confirmed that the Federal Joint Security and Intelligence Task Force has made the necessary preparations for the rally to be held successfully at Mesqel Square on Saturday 22 October 2022.

Hence, Addis Ababa Police has announced certain roads will be closed for vehicles in order to avoid traffic jams from start to end of the rally.

Accordingly, the Megenagna-Mesqel Square and the Edna Mall-Atlas-Kazanchis highways will be closed at Urael roundabout.

Police stated that the Gotera-Mesqel Square highway will also be closed at Arategna Kifle Tor area. The Gofa-new road-Legehar route will be closed at the intersection of Kirkos Church.

The highway of Piazza-Churchill Road-Legehar will be closed at Tewodros Square, whereas the Old Abattoir-Fil Wuha road will also be closed at Trade Printing area.

Addis Ababa Police has confirmed that all these highways and roads will be closed for vehicles starting from 5:00 AM at night. Hence, drivers are advised to use alternative routes.

Police also strongly reminds that parking vehicles for short or long hours on the aforementioned highways and roads starting from Friday night until the rally concludes is not allowed.