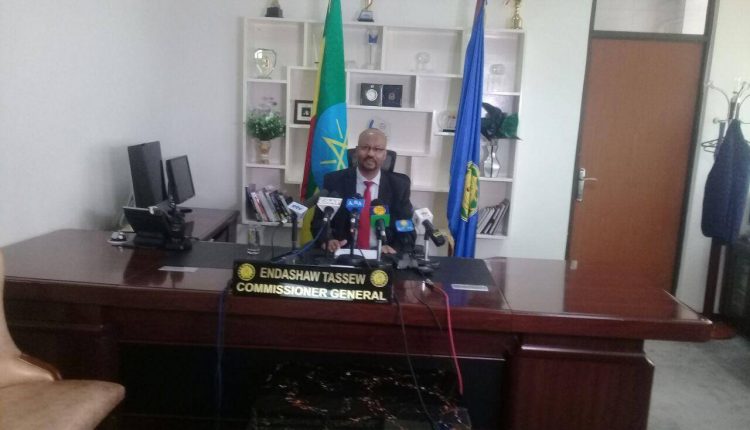 Endeshaw Tassew, Commissioner General of the Federal Police Commission, told journalists that police are working jointly with the community to provide peace and security during the holidays.

As per the agreements reached earlier with relevant bodies on how to celebrate the holidays amid COVID-19 pandemic, anyone at the celebration sites is required to carry a pass or badge, he said.

Endeshaw stated that police have made adequate preparations for both celebrations to take place peacefully and halt any attempts to disrupt the events.

The Commissioner General also warned those who circulate messages to incite violence claiming that there would be no legal government in Ethiopia after October 5.

He said police would not tolerate any force that moves to demolish the nation and actions would be taken against them to ensure rule of law.

Endeshaw further called on the people to reject the call and safeguard peace in their respective areas.