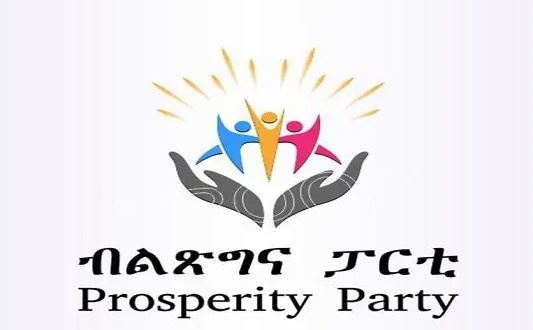 Addis Ababa, November 4, 2020 (FBC) – In a statement issued in the afternoon today, the ruling Prosperity Party has urged the People of Trigray Regional State to shun misinformation being disseminated by TPLF regarding the war it instigated last night.

The statement indicates that the continual atrocity and the apparent instigation carried out by TPLF last night has forced the federal government to declare a military response.

It is indicated that necessary care is being taken to protect innocent people of the Tigray Regional State while the military response against TPLF.

The statement called up on People of Tigray to denounce and be aware of the danger of the frequent propaganda of TPLF it is spreading in a way to cause undesirable feeling of distrust among them.

People of Tigray has strong historical unity and bond with other nations, nationalities and peoples of Ethiopia, and shares cultural and religious values and intertwined with blood and marriage relations with Ethiopians, said the statement. Statement stressed the people of Tigray along with other  Ethiopians have paid sacrifices in the fight against oppression and left a legacy for the realization of the existing state formation.

Prosperity Party further called up on scholars, youths and security forces of the region to maintain fraternity with other people and show solidarity with the federal government in the fight against the perpetrator, TPLF so as to help the nation continue its development journey.