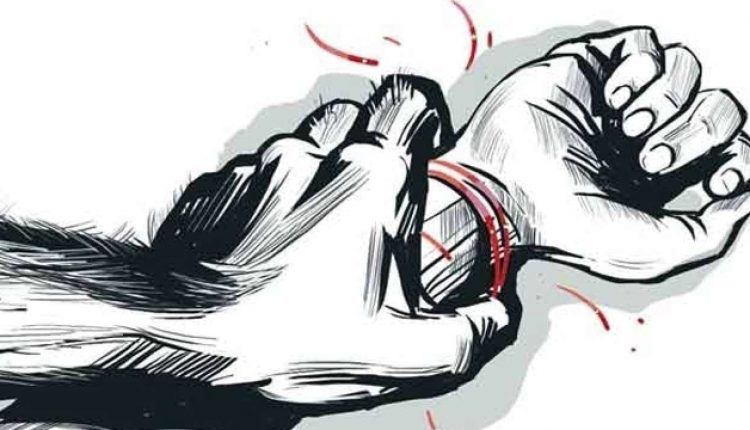 Addis Ababa, January 21, 2022 (FBC) – Preliminary survey report has revealed that soldiers of the terrorist TPLF Group raped 217 girls and women in South Wollo, Amhara Region when they invaded the area.

Victims of the rape committed by the terrorist TPLF forces rage from an 8 years old little girl to elderly women, the report indicates.

Chief Administrator of South Wollo Zone, Abdi Hussien said that the survey report also indicates that the terrorist group massacred 548 innocent civilians in the zone. He added that various mass graves have been uncovered after the area was liberated from the aggression of the terrorist group.

The Chief Administrator further underscored that number of victims of the rape committed by the terrorist group may increase when the survey is concluded.