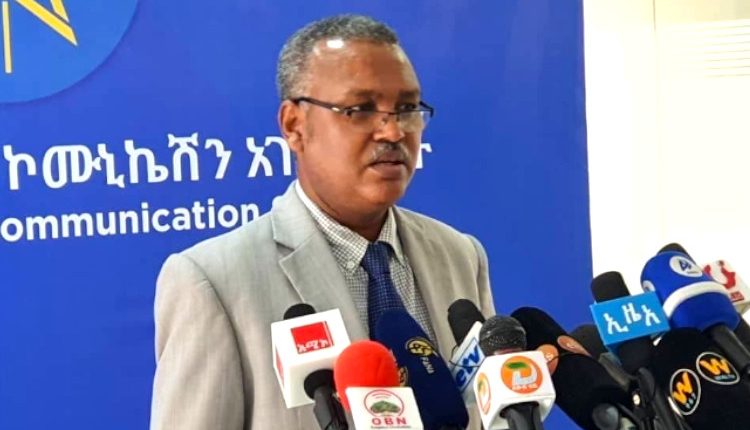 The Government Communications Service Minister has briefed journalists on the ongoing survival campaign in the light of current situation in the country.

Prime Minister Abiy has been giving leadership from the battlefield as of yesterday, the Minister stated. Other senior government officials have also immediately responded to the call made by the prime Minister to save Ethiopia and joined the campaign, he added.

Saying that the regular activities are being run by the Deputy prime Minister Demeke Mekonnen, Legesse added that the decision made by the Premier has inspired many to follow his examples and join the survival campaign.

The resolution of the Premier manifests his leadership capacity and longstanding history of resilience of the nation, he added.

He called on Ethiopians to support the survival campaign with diplomatic, economic and other spheres, underlining that the war waged against the nation is not using weapons.

The war has been waged by allied terrorist groups on the other hand and forces that are engaged in a perpetration to hold back Ethiopia’s journey to the better future on the other side, Legesse explained.

Calling all to support the survival campaign, the Minister added that the foreign media are continuing dissemination of fake news against Ethiopia and fabrication of distorted stories ranging from “A bull gives birth to a calf” story to news formulated based on unreal ideas that have never been said by any official of the government.

Some statements being issued by some Embassies are not accurate and contrary to what is really happening in Ethiopia, he said, adding that “Peace in Ethiopia will never be ensured by Embassies”

He further called on the public not to be misled by false news and stick to the survival campaign aimed to defending sovereignty of Ethiopia.