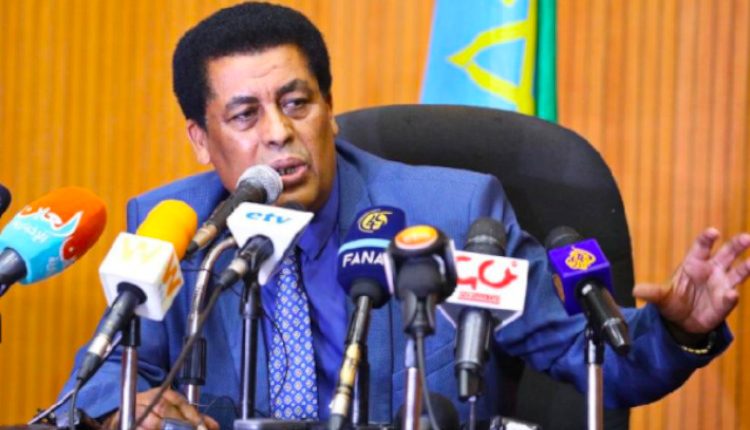 Regarding Claims on the involvement of Eritrean Soldiers in the military operation, the spokesperson said that the government has seen reports about Eritrean troops that have crossed into Ethiopia to help the government of Ethiopia during its law enforcement operation in Tigray and the measures taken against the Tigray People’s Liberation Front.

“We are also witnessing similar reports about Somalian soldiers participating in the same campaign. Both of these claims are false and unfounded. The ENDF has a track record in supporting the peacekeeping and peace building efforts of the UN, let alone carrying out law enforcement operations domestically,” he paraphrased.

There has never been a need from the Ethiopian side to request a third party involvement in the matter. The issue has been entertained by some circles that wanted to portray the operation as a regional-level conflict, the spokesperson said.

However, regarding the involvement of Eritrean soldiers, in particular, it is expected and should not be surprising to see the deployment of Eritrean soldiers by the Eritrean government around its border areas with Ethiopia, given the belligerent attitude of the TPLF clique that had posed an imminent danger to the sovereignty of Eritrea by launching missiles to civilian sites in Asmara, the spokesperson underscored.