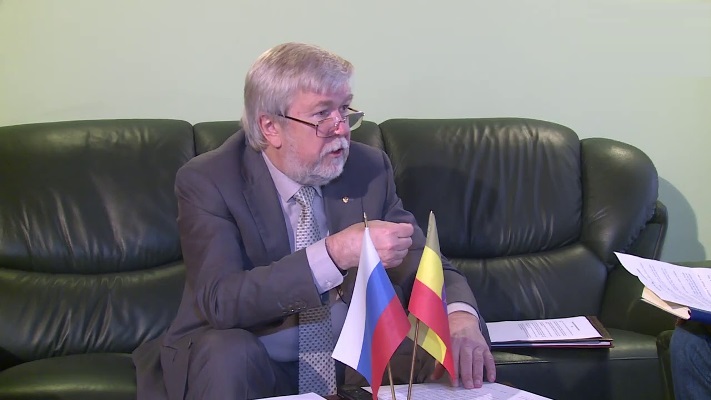 The ambassador Terekhin told The Ethiopian Herald that Russia is desirous to support Ethiopia’s efforts to utilize high-level technology including the development of nuclear energy for peaceful purposes.

As numerous Africans are affected by oncology disease having the treatment center in Ethiopia will help treating millions, the ambassador stated.

He, therefore, said that accessing the nu¬clear energy will have a significant role to Ethiopia and immensely helps the East Afri¬can region as a whole.

“Russia is always on the Ethiopian side to expedite utilization of modern technologies including nuclear energy.”

The two countries cooperation to develop nuclear energy has now in effect after en¬dorsed by the Ethiopian Parliament, he added.

“Ethio-Russia partnership is not limited with utilizing the nuclear energy and my country supports Ethiopia’s various devel¬opment projects.”

Recently, Entoto Observatory and Research Center singed agreement with its Russian counterpart to facilitate technology transfer between the two sides.

Ambassador Terekhin further stated that Russia has the desire to establish a joint bio¬logical research institution in Ethiopia.

It is to be recalled that during the 2019 Russia-Africa summit, Ethiopia and Russia signed an agreement for the peaceful use of nuclear energy.