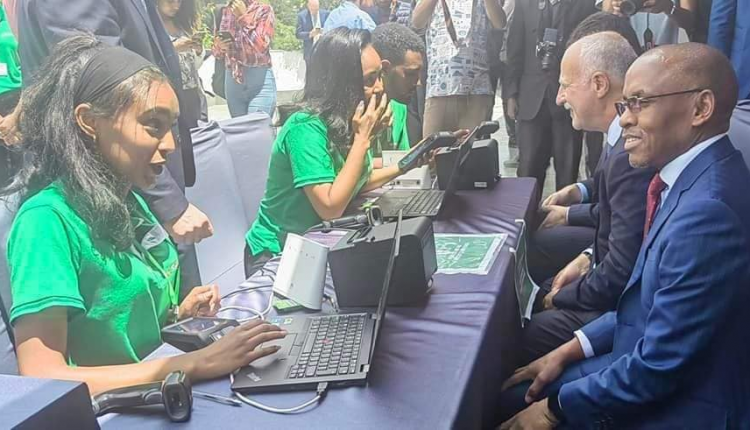 The Ethiopian government launched Digital Ethiopia 2025 to help the country realise its digital potential and leverage technology to build a more prosperous society. As part of that process, Safaricom Ethiopia was granted a nationwide full-service Unified Telecommunications Service Licence and is the first company in the country to launch a competitive mobile service to Ethio Telecom, which is state-owned.

The company plans to launch services in a total of 25 cities by April 2023 to meet the 25% population coverage obligation in its licence. Safaricom Ethiopia is building a wholly-owned mobile network and also has infrastructure sharing and interconnection agreements in place with Ethio Telecom.

Peter Ndegwa, CEO of Safaricom, said: “We look forward to positively impacting the people of Ethiopia with a sustainable and quality mobile network that will be a vital launch pad for nationwide digital telecommunications services to over 100 million Ethiopians.”