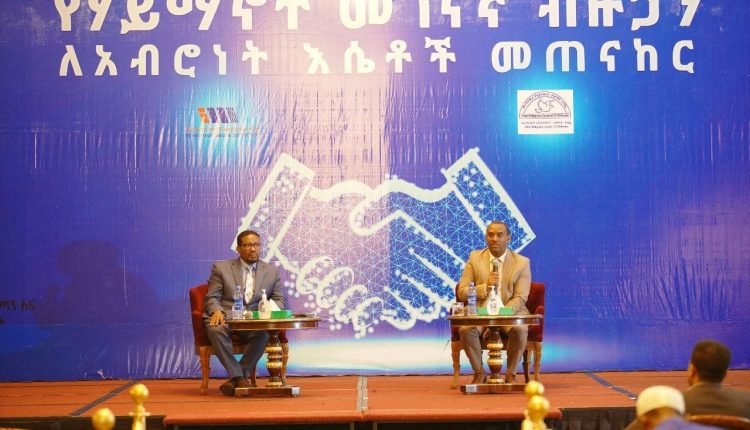 Mohammed Idris, Director of the Ethiopian Media Authority, said that religion plays a major role in shaping and building the morals of the generation.

He also announced that the government has given recognition to religious media based on the idea that religious ideas can be accessible to the society and be a solution to the current problems in the country.

The Director stated that religious media are expected to play a major role in doing activities that will allow the values of solidarity to develop in peace building. He also stressed that the media should work carefully so as not to become a cause of trouble.