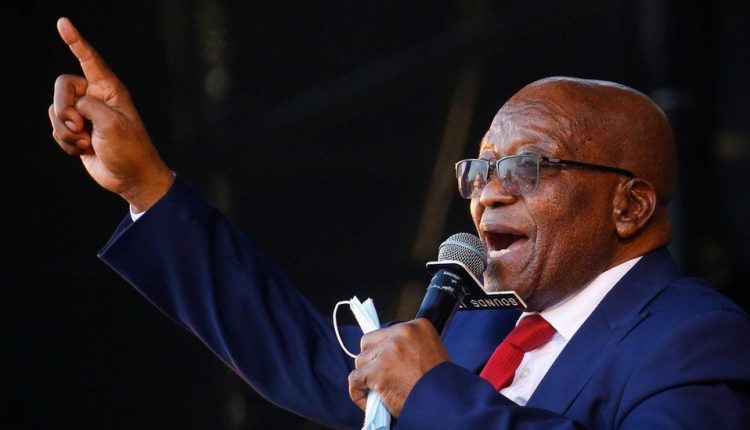 He has been given five days to hand himself in to police. Failing that, the police minister must order his arrest.

The sentence comes after the Constitutional Court found him guilty of contempt for defying its order to appear at an inquiry into corruption while he was president, according to BBC.