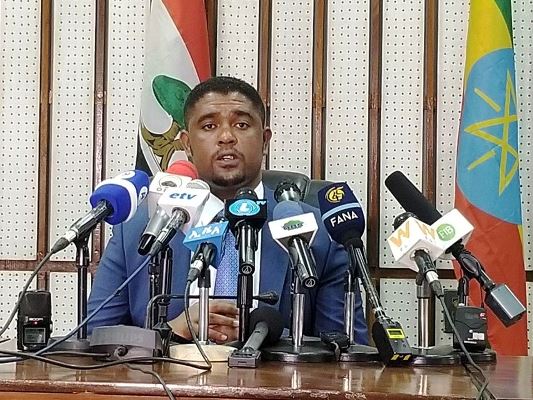 In a press conference issued today, Shimelis said the restoration of the services came following completion of the joint works of the federal and regional governments.

A decision has been made to restore the telecom services which were shut down in some zones due to security concern, the Chief Administrator stated.

Peace and stability has been restored in Kelem Wellega, west and east Wellega as well as Horo Guduru Wellega zones, he said.

The Chief Administrator extended his gratitude to the people for the role they had played in restoring peace and stability in the region.

He said the regional state has now moved to finalizing projects that were delayed due to lack of instability in the zones.