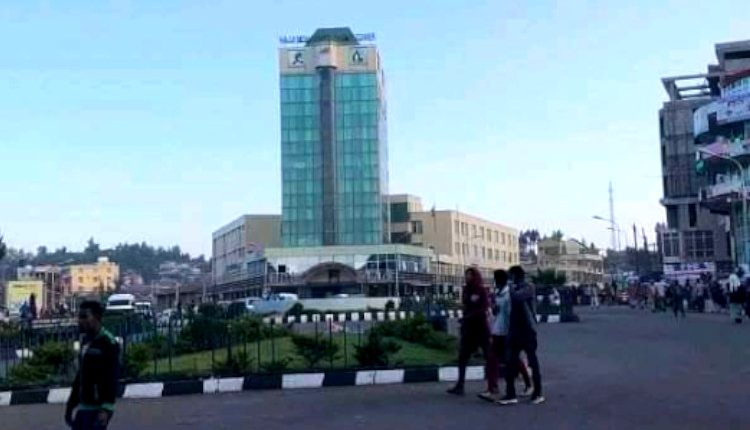 However, the terrorist propagandists were spreading disinformation as if they took control of the city, and some western media echoed such misleading information.

Many of the TPLF desperadoes that tried to enter Dessie via Tita town and surroundings have been neutralized in a coordinated counter offensive by the joint forces as a few repulsed back.

Sources from the joint forces contacted by FBC said that they are intensifying counterattack to wipe out the remnants of the terrorist group from the area.