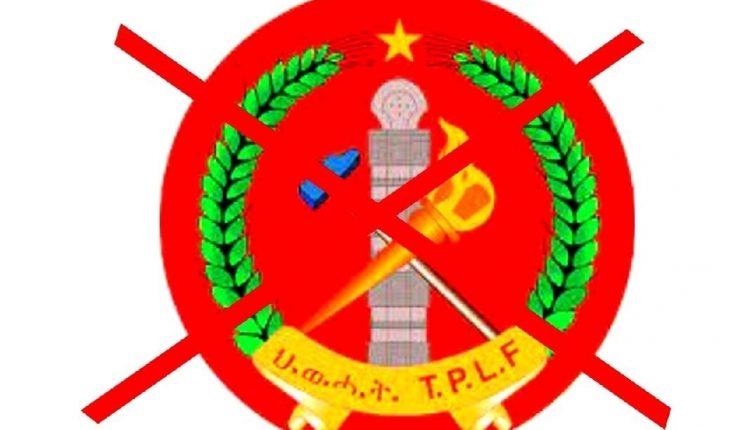 Addis Ababa, August 31, 2022 (FBC) – Tigrayans in Addis Ababa condemned terrorist TPLF and said that it is inciting the youth from Tigray region into annihilation by attacking ENDF and invading the neighboring regions for the 3rd time in less than 2 years, breaking the truce and reigniting the war.

Gebru Berhe, a native of the region, accused TPLF of forcing the youth of the region into the war instead of spending their time in education and work.

He told Fana Broadcasting Corporate (FBC) that the youth of the region can contribute greatly in saving the people of Tigray by ending the support that the terrorist group receives from abroad and in the country.

Gidena Medihn (from the region), on his part, recalled that the terrorist TPLF has a habit and past history of looting aid grain from the throats of citizens, and he mentioned that the group is still trading the lives of the youth for aid.

He pointed out that the former TPLF officials, who pretend to stand for Tigray people, and the individuals who still support the group are once again instigating the people of Tigray into the war, which clearly shows that it is the enemy of the people of Tigray.

While the people of Tigray should be singing about development like other regions, the terrorist is making the region hopeless by draining generation, he added.

Both Gidena and Gebru urged the entire people of the region to reject call the terrorist group’s destructive strategies.