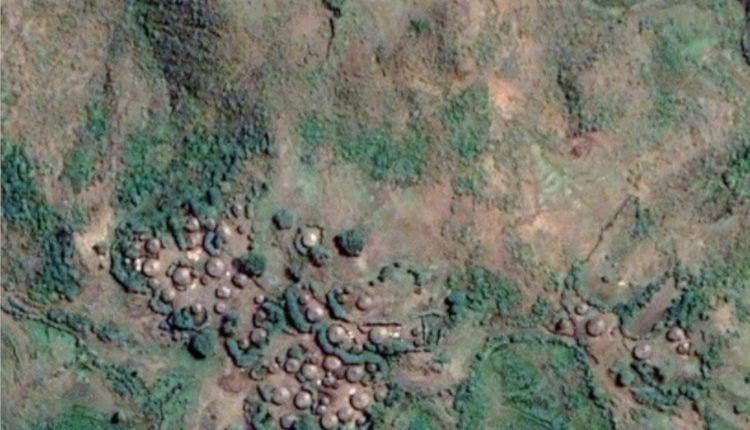 Survivors told The Telegraph that the rebel fighters shelled their villages then went from house to house, killing people

An investigative report conducted by The Telegraph reveals that the rebel forces systematically destroyed farming communities and indiscriminately shelled civilian areas in a series of horrific attacks in Ethiopia’s Amhara region.

The report said the rebels shelled villages and went from house to house killing civilians and setting every home alight.

Over 50 civilian structures have been burned to the ground. Blackened spots indicate burnt and obliterated traditional homes, according to the evidence.

“They are out for revenge and will gladly attack civilian areas,” said Amir Gezahegn, who is one of about 200,000 ethnic Amhara Ethiopians who have been displaced by recent fighting. “It wasn’t even safe in our homes; they used artillery against entire neighbourhoods.”

Half a dozen fleeing IDPs from several towns and villages in the Amhara region said that Tigrayan fighters indiscriminately shelled their communities in the North Wollo district between late July and early August.

The Telegraph has corroborated one of these incidents at a farming community near the Agamsa town, about 10 km from the Afar regional border, with satellite imagery analysis from DX Open Network, a UK-based research and analysis organization.

Imagery shows that the village is completely destroyed, with homes reduced to ashes. DXON counted at least fifty tukul homes, a type of traditional house, likely home to hundreds of people, which had been destroyed by fire-based attacks.

Satellite imagery has revealed the intentional burning of a rural village near Agamsa town in the Kobo Robit (of the Northern Wollo district) area of the Amhara region,” DXON said in a written statement.

“There are no apparent indicators of fighting or any valid military targets, meaning that civilians may have been attacked in contravention of international humanitarian law.”