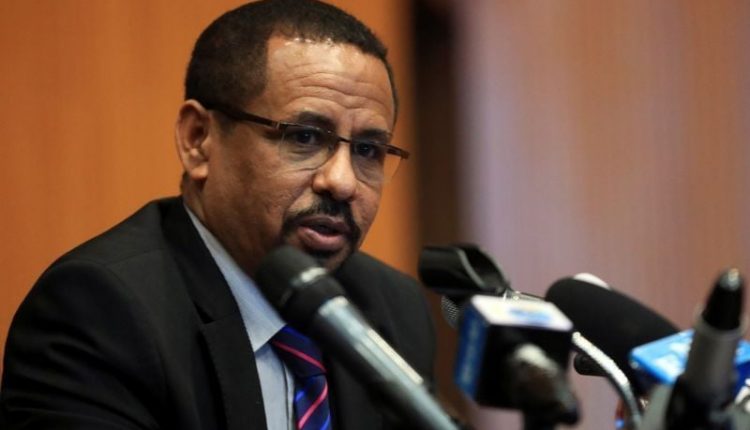 Dr. Mulu Nega, Chief Executive of the Provisional Administration of Tigray has today briefed media on what is currently undergoing in the region.

Dr. Mulu urged government employees who were shocked by the actions of the TPLF Junta to return to work by Monday.

He also said that if there is a government employee who does not return to work on that date, he will be considered to have resigned voluntarily.

The government jointly with concerned bodes has been undertaking activities to restore services in all public institutions and private business organizations in the region, Dr. Mulu noted.

He said the provisional administration is exerting efforts to ensure that all service rendering organizations are open to the public and residents return to their daily activities safely.

Saying that the interim administration has set up its cabinet, Dr. Mulu noted that cabinet that has been set up so far will take office as of tomorrow, and public servants who quitted job due to shocking belligerent act of the TPLF Junta will return to work by Monday.

Most of towns of Tigray including Mekele city have returned to normalcy, said Dr. Mulu calling all business entities to start operation from tomorrow.

He also urged any armed individuals in the region to disarm and handover their weapons to nearby office of government security bodies till Tuesday December 15, 2020.

Home to home raid will be carried out, he said, adding that anyone found bearing weapon will be accountable by law.