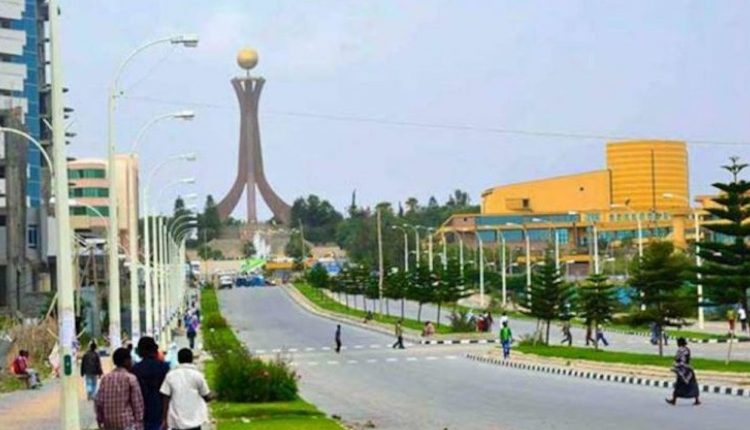 Aide to the Head of the Bureau, Commissioner Yemane Gesesew said the suspects have been caught red-handed illegally channeling the wheat they looted to recipients whom they received money from.

The aide said that the wheat seized from the suspect has immediately been distributed to those in need of humanitarian support in the region.

He further called upon the community in the region to fight illegal activities and check whether the humanitarian assistance has properly reached those in need.