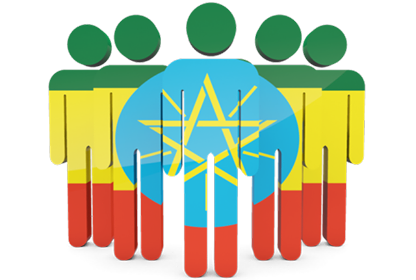 In an exclusive interview with FBC, they said the TPLF group has committed treason by attacking the national defence soldiers in Tigray regional state.

Mamushet Amare, President of the All Ethiopian Unity Party (AEUP), said this destructive group of TPLF is known for killing civilians, displacing many others and committing human rights abuse.

However, the recent attack on the national defence force is the worst of all, he said.

Yeshiwas Assefa, Chair of the Ethiopian Citizens for Social Justice Party also deplored the attack committed against the defence force, the backbone for the country’s sovereignty.

He indicated that the attack shows that the TPLF will never learn from its past mistakes and sleep to plunge the country into crises.

Expressing his support to the measures being taken in self- defence, he called on the national defence force to carry out its law enforcement operation with outmost care.