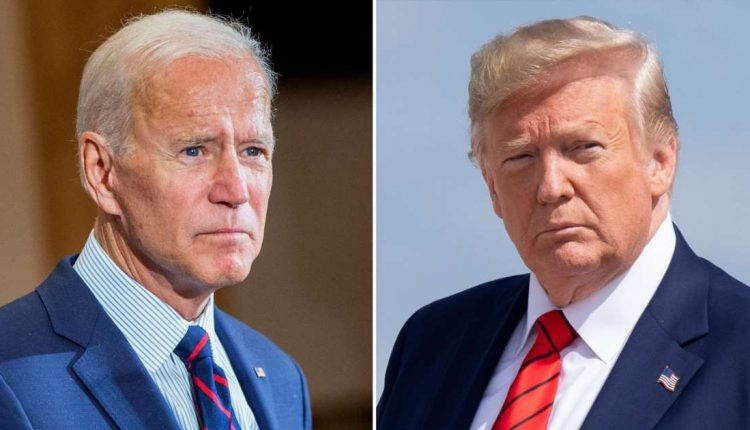 Addis Ababa, August 31, 2020 (FBC) – US President Donald Trump and his Democratic rival Joe Biden have clashed over the violence that has erupted at protests in Portland, Oregon.

Mr Trump blamed the Democrat mayor of Portland, Ted Wheeler, for allowing the “death and destruction of his city”.

But Mr Biden said the president was “recklessly encouraging violence”.

A man was shot dead in Portland on Saturday as elsewhere in the city a pro-Trump rally clashed with Black Lives Matter protesters.