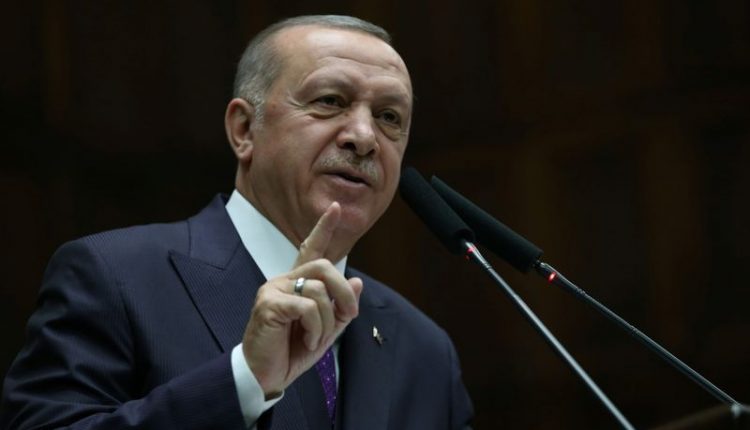 Addis Ababa, February 29, 2020 (FBC) – Turkish President Tayyip Erdogan said on Saturday that he had asked President Vladimir Putin for Russia to step aside in Syria and leave Turkey to deal with Syrian government forces alone.

After the death of its soldiers in a Syrian government air strike on Thursday, Turkey said it would allow migrants it hosts to freely pass to Europe.

Erdogan said in Istanbul on Saturday that 18,000 migrants has crossed the border, without immediately providing evidence, adding that the number would rise.