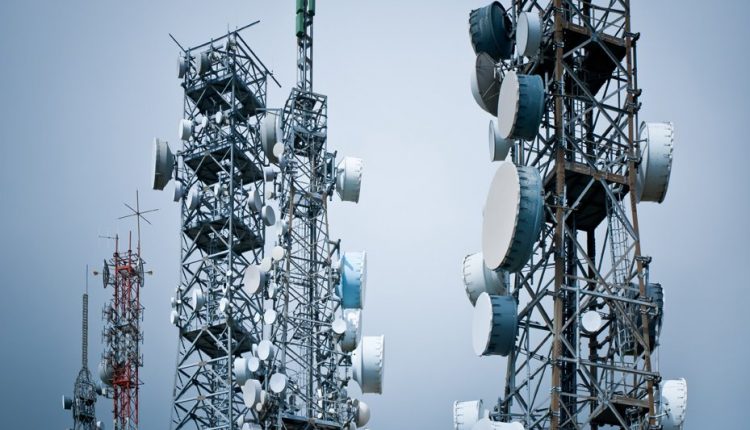 Chaired by the Prime Minister Dr Abiy Ahmed, the discussion reviewed the process carried out so far to open the sector for competition through the partially privatising the sector.

The Prime Minister set direction for the continuation of the reform activities by taking into considerations the feedbacks given by stakeholders in previous consultations.

In a related development, the Ethiopian Communication Authority said two international telecom companies will enter into Ethiopian market on March and April 2021 once the process of evaluating the companies that would best fit the market is completed.

Briefing the media on the progress to partially privatize the telecom sector today, Director-General of the Authority, Balcha Reba said the official disclosure of the two qualified bidders will begin within the coming 15 days.

Highlighting the significance of identifying the well qualified and standardized internationally proven operators, he said financial and technical requirements are crucial alongside other equally important issues.

Balcha further stated that the two winning telecom companies will be granted a 40% stakes and operate based on the country`s policies and regulations.

Boosting digital development, building globally standardized telecom industry, enhancing financial capacity of the sector, and increasing accessibility of telecommunication were mentioned among the targets of partially privatizing the sector, according to ENA.

As per the request from the government, 12 telecom companies showed their expression of interest to hold the 40% stakes of government-owned Ethio- Telecom.

The bidders range from Global Partnership for Ethiopia (a consortium of telecom operators made of Vodafone, Vodacom and Safaricom) to presumed Etisalat, and MTN.

According to the authority, the official bid which expected to be commenced in the coming 15 days is open for all qualified companies both for those which showed their expression of interest or other companies.