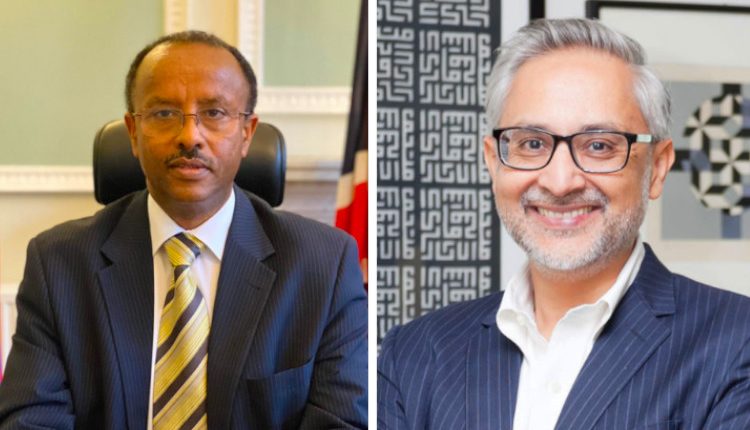 During the courtesy call, Ambassador Teferi briefed the Director-General on the ongoing rehabilitation and humanitarian activities in Tigray and government’s efforts to uphold the rule of law in the country.

On his part, the Director-General highlighted the importance of the UK’s relations with Ethiopia, while noting its continued commitment to support Ethiopia’s democratic reforms.

He also gave an account of his recent visit to Addis Ababa as part of a delegation led by Foreign Secretary Dominic Raab.