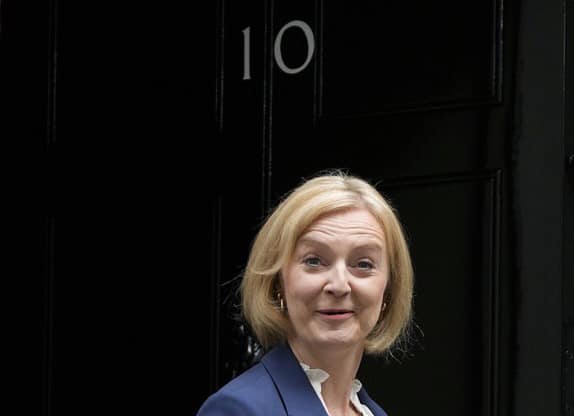 Addis Ababa. October 20, 2022 (FBC) – British Prime Minister Liz Truss has announced her resignation just a month and a half after taking office, according to several reports.

Liz Truss succeeded Boris Johnson as prime minister on 6 September after defeating Rishi Sunak in the Conservative Party leadership contest and meeting the Queen at Balmoral.

In a statement read outside Downing Street, Ms Truss said: “I came into office at a time of great economic and international instability.”

“Families and businesses were worried about how to pay their bills.”

Ms Truss added that she was elected “with a mandate to change this”, saying: “We delivered on energy bills.”

She says she recognises she “cannot deliver the mandate” on which she was elected and that there will be a leadership election “to be completed within the next week.”

Her time in office has been dominated by market chaos prompted by the mini-budget that was announced by former chancellor Kwasi Kwarteng last month.

Despite sacking Mr Kwarteng last week and reversing almost all the unfunded tax cuts that had been proposed, the prime minister’s position had continued to come under pressure, as per RT, Sky News, and al-Jazeera.