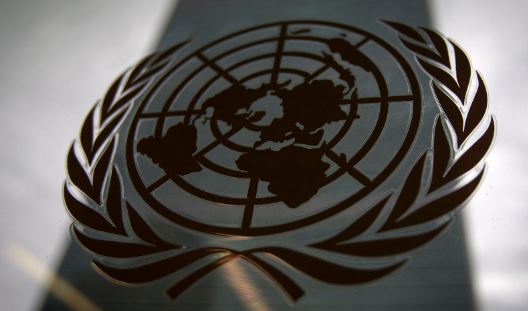 Addis Ababa, July 2, 2022 (FBC) – The United Nations continues negotiating with the leaders and representatives to the world body of key countries on enabling grain exports out of Ukraine and Russia, UN spokesperson Stephane Dujarric said on Friday.

The same thing for Miss Greenspan; she has also been in touch with authorities in Europe and the United States and Russia over the last days and week, so as they say the telegraph lines are humming,” Dujarric said during a press briefing.

The United Nations wants to be able to announce something, but we will only do it when we’re ready, Dujarric said.