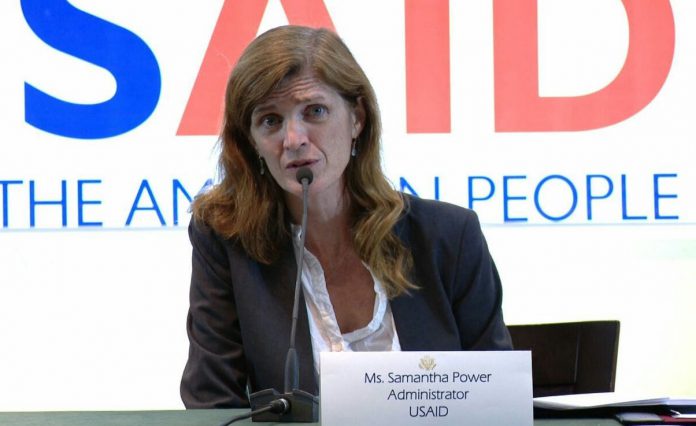 At a press conference organized in connection with her visit to Ethiopia today, the administrator said her government is concerned about the conflict in Tigray and the challenges of humanitarian assistance to reach the region as well as the internally displaced people in Amhara and Afar regions as a result of TPLF’s continued military movement.

The terrorist TPLF has been engaged in provocative acts in various parts of neighboring Amhara and Afar regions and disrupting the transportation of humanitarian aid to Tigray.

The USAID Administrator pointed out that she had a constructive discussion with the pertinent government officials during her stay in Ethiopia, according to ENA.

She also learned the fact that the Government of Ethiopia is committed to the welfare of the people of Tigray.

According to her, USAID is also committed to working closely with the Government of Ethiopia in its effort to address the challenges that the country is facing.

It is to be recalled that the government of Ethiopia declared a unilateral ceasefire with a view to creating a smooth flow of Humanitarian aid and conducive environment to farming activities in Tigray.