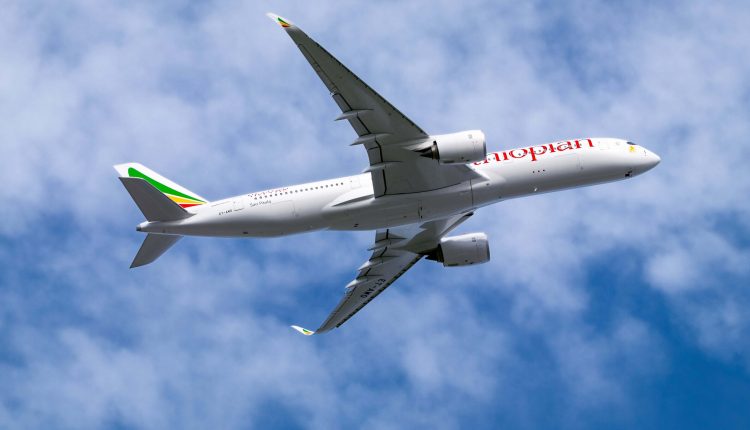 The airline already operates the largest fleet and destination network in Africa.

The airline also seeks to carry 65 million passengers, 3 million tons of cargo, and generate $25 billion in revenue by 2035, Mesfin added.

Described as the “Lufthansa Group of Africa” by the former Group CEO Tewolde Gebre-Mariam, Ethiopian Airlines partnerships with a number of African airlines is yielding both positive developments and profitability, he said.

“A good example is ASKY Airlines, which has a hub in Lome, Togo, that was set up before 12 years to serve the West African countries. This airline today covers 25 destinations within West Africa, providing very reliable air transport service and becoming profitable for its shareholders. Ethiopian airline has a share in the order of 27 percent and at the same time it is managing the airline,” the Airline CEO continued.

He also highlighted that Malawi Airlines, in which EA manages and holds a 49% stake, was performing well, while EA’s joint venture with the Democratic Republic of Congo to set up an airline had been finalized and was nearing commencement.

Mesfin added that the airline’s most recent agreement with the Nigerian government to establish national carrier Nigeria Air was in the “final phase of negotiation”.