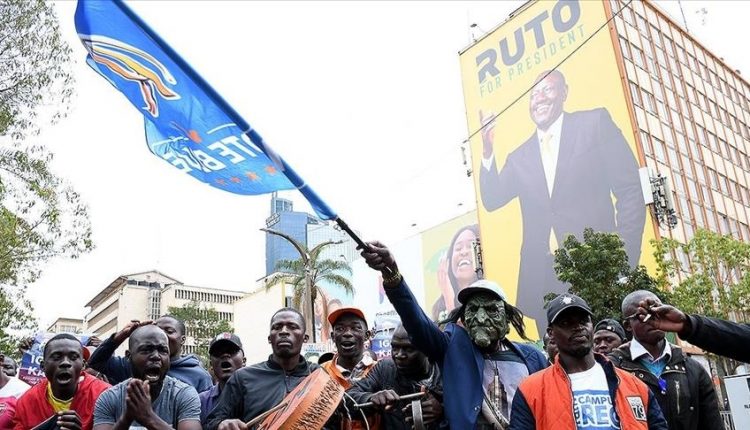 Ruto, 55, has served as the deputy president in Kenya for the past 10 years, working with outgoing Kenyan President Uhuru Kenyatta.

“I want to promise Kenyans that I will run a transparent, open, and democratic government,” Ruto said in a televised address following his victory.

He ran in the election with the Kenya Kwanza coalition and said earlier that his government will focus on transforming the country’s economy to achieve durable growth while maintaining macroeconomic stability and empowering the people at the bottom of the pyramid.

Earlier on Monday, four out of seven commissioners from IEBC led by Vice-chairman Juliana Cherera disowned the results of the elections.

Two other electoral commissioners were injured during a scuffle that happened at Bomas of Kenya, where the election results were announced.