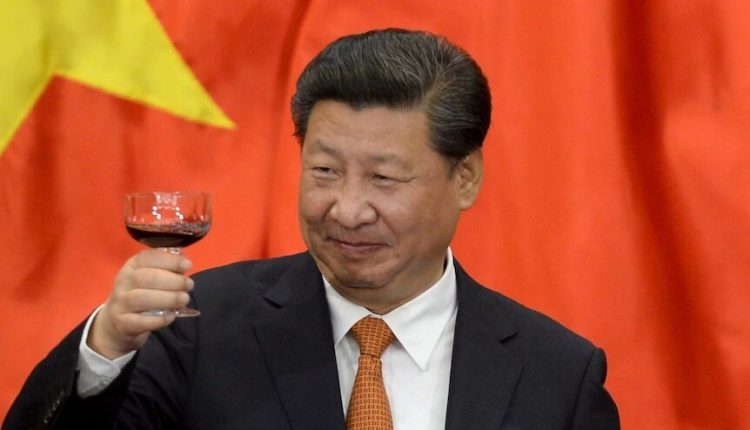 Xi Jinping re-elected for a third time as Chinese president

The 20th Congress of the Communist Party in China concluded on Saturday. Speaking to the press following his election, the Chinese President told reporters that the world “needs China”.

“China cannot develop without the world, and the world also needs China,” he said. “After more than 40 years of unflagging efforts towards reform and opening up, we have created two miracles — rapid economic development and long-term social stability.”

On Saturday, a new committee for the CPC party was formed; a congress which included 11 women. The new committee of the party includes 205 members, with women making up only 5.36% of the total. The previous 204-member committee had only 10 women or 4.9%.

China’s Congress is one of the most important events in China’s political life, during which the results of the last five years are summed up and the plans for the country’s future are drawn up.

It is held once every five years and concluded with amendments to the party’s constitution bolstering the CPC’s ranks and guiding the role of the party’s ideology.