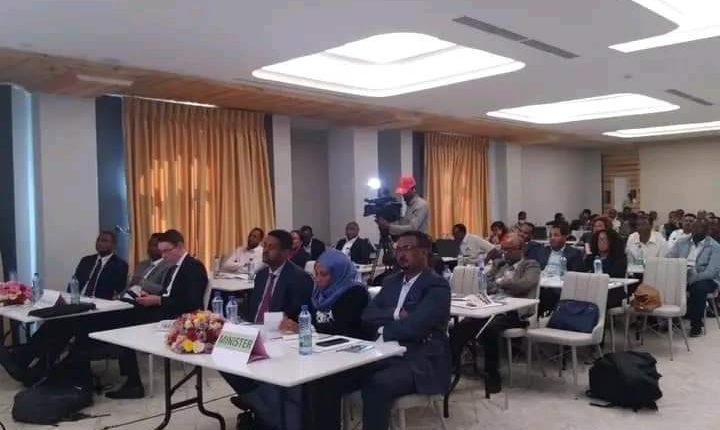 Addis Ababa, December 3, 2022 (FBC) –  A 180 Million USD project aimed to step-up support for refugees and host communities in Ethiopia has been unveiled in Adama City in the presence of government officials and representatives of international partners.

The Development Response to Displacement Impacts Project in the Horn of Africa (DRDIP II) launched on Saturday  is tailored to help address socio economic problems among refugees and host communities in several parts of the country.

State Minister for the Ministry of Agriculture, Melesse Mekonnen stated that more than 1.3 million people benefited from the DRDIP I which has been implemented in Afar, Benishangul Gumuz, Gambela, Somali and Tigray regions since 2018.

Today’s DRDIP II, financed by the World Bank Group, will be implemented in the coming five years in several regions, he added.