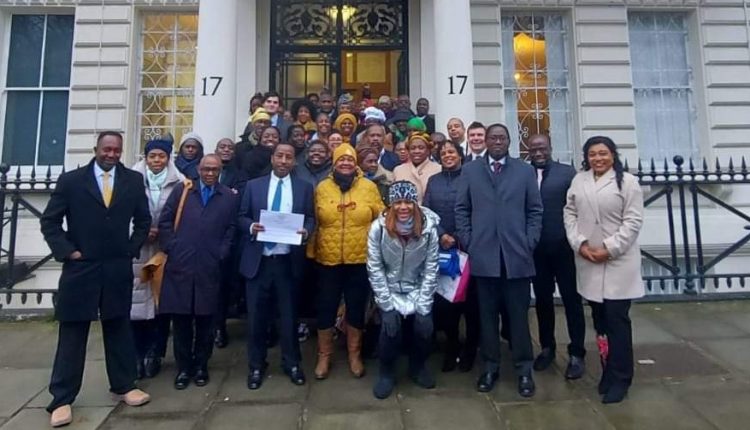 Addis Ababa, November 28, 2021 (FBC) –  African and Caribbean Diaspora scholars living in the UK urged the West to stop meddling in Ethiopia’s internal affairs. They held a consultative meeting on the current situation in Ethiopia in London and explored possible solutions to address challenges particularly the undue pressure from the West.

Discussants commended the role of Ethiopia in inspiring and giving an impetus to the struggle of African countries against colonialism. Ethiopia’s contribution in Training Mandela and other African figures as part of the fight against colonialism was appreciated by the participants. “Ethiopia took the lion’s share in the establishment of the then Organization of African Unity” they recalled.

Discussing the struggle Ethiopia is undertaking to defend its sovereignty thoroughly, the cohort reached a decision to establish the Global Black History and Heritage Center.

The center is aimed to preserve the history struggle of the wider black against colonialism and respective victory and independence gained.  Center will also serve as the ongoing pressure against Ethiopia which the scholars described as “Beacon of Freedom for Africa”

Ambassador Extraordinary and Plenipotentiary of Ethiopia to the UK, Teferi Alemu commended the role of the meeting in fending off the western meddling in Ethiopia’ domestic issues calling for continued efforts from the participants and the wider black community in fighting the pressure which is happening in the form of neo-colonialism.