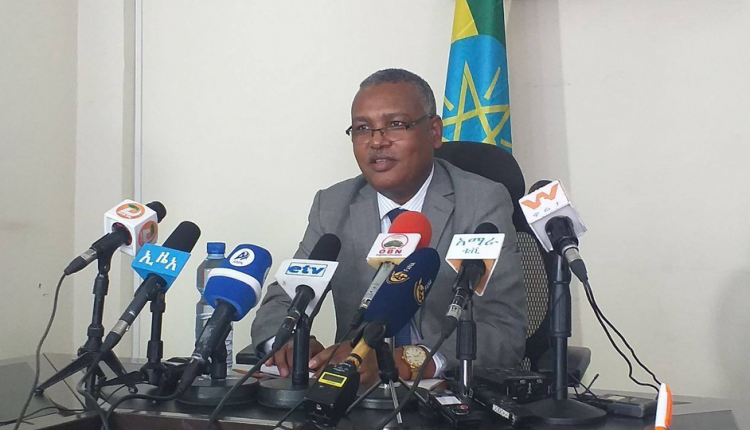 Head of the Service Legesse Tulu has said in a press briefing that the Tigray People’s Liberation Front (TPLF) has earlier opened attacks at Worebabo, Tehuledere, and Chifra fronts, mobilizing all what it has.

However, the security forces, in a counter attack they launched in a well-coordinated manner, have caused TPLF suffer huge losses.

Except mentioning that “the members [fighters] of the terrorist TPLF became fatalities and the injured” the head did not stated the number of causalities.

He as well as urged all capable citizens to be ready to serve in the military, adding that working to sustain the economic growth is another key battle for Ethiopians.