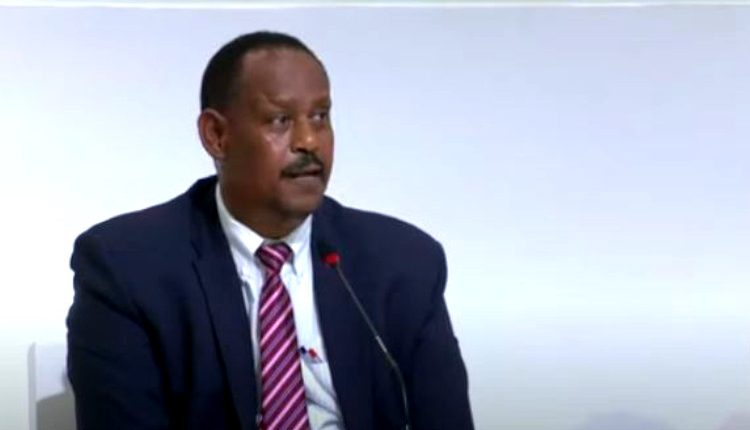 The Commissioner said that 170,798 Metric ton of food which costs 5.4 billion birr or 135 million USD distributed so far to the region.

The food distributed in the region for the first and second round covered by both government (70%) and Partners (30%). Since the start of the third round humanitarian support, food distribution is being carried out by six operators namely World Food Program, World Vision, CARE, Relief Society of Tigray (REST), Food for the Hungry (FH) and the Government of Ethiopia,

Currently, the government and its partners are working closely based on the agreement which was signed on November 29/2020 between government and partners on issues that related to access, coordination and humanitarian assistance.

More than 202 staff members of UN-Agencies, international NGO’s including 8 international media have been provided an access to Tigray to support and coordinate the emergency responses in the region.

Now, most parts of the region are accessible and creates conducive environment to speed up the delivery of food and non- food supplies to the needy people in the region, the Commissioner said.

Regarding recovery and peace building intervention, Ministry of Finance and Ministry of Peace are closely working with EU, World Bank and UNDP in order to build back better damaged and destroyed economic and social infrastructures in the region.

The federal government ministerial committee oversees all supports and has developed a plan to support regional bureaus in a regular base by assigning experts.

Mitiku added that the federal government is working on mobilizing resources for recovery and rehabilitation of damaged and destroyed economic and social infrastructures a swell as humanitarian assistances.

Internal displaced peoples (IDPs) have been given due attention and three option have been sorted out. In those areas where peace and stability are secured, IDPS are expected to return back to their original place on Voluntary base having International IDPs Guiding Principle (Voluntary, Informed, Dignified, Safe, Secure, and Sustainable).

In areas that need further effort to ensure safety and security, IDPs who have relatives in place where they are now will be kept with their relatives for a while, he added.