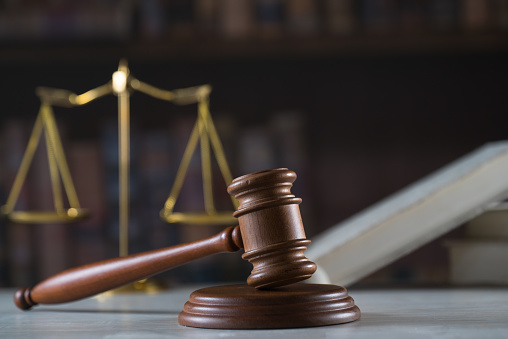 Jawar was arrested for allegedly organizing the recent mayhem in some parts of Oromia regional state following the assassination of singer Hachalu Hundessa.

The Federal Police Criminal Investigation Team has revealed details of its investigation during the past 13 days on Jawar Mohammed.

According to police, the team has found various satellite equipment that should be owned by Ethio-Telecom and other government institution only during the search at his home.

Moreover the suspect has brought foreign experts to install the equipment and carry out wiretapping, the police alleged.

The investigation team added that it had sent seven pistols fore forensic inspection and found that the serial numbers on all the pistols had been erased and replaced by other numbers.

As a leader in the Oromia Media Network (OMN), the suspect has also conveyed a message that incites conflict among nations; and that has resulted in loss of lives and serious damages in property in parts of the country.

The team has gathered evidence that the suspect had organized an illegal group and armed them with weapons giving order to eliminate people by giving addresses, according to ENA.

Claiming that other many crimes were also committed by the suspect and investigation has been underway, police requested 14 additional days to complete its investigation.

Lawyers of the suspect on their part demanded that their client’s constitutional and human rights be protected and allow the suspect to be released on bail.

The lawyers added that the police did not offer anything different from the previous hearing.

The court, which acknowledged the progress of the investigation conducted in the last days, finally gave 12 additional days for the police to complete its investigation.