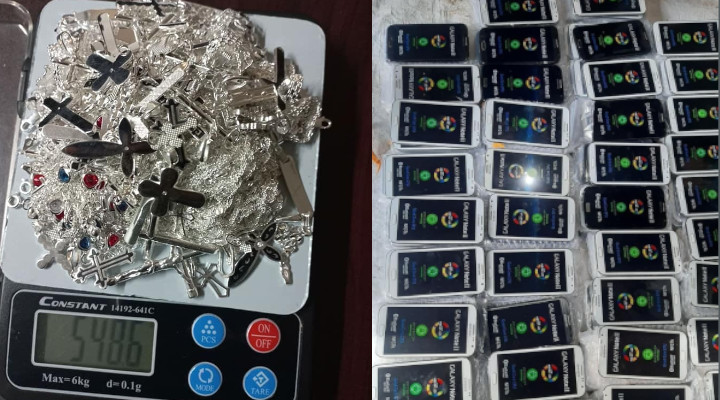 Addis Ababa, August 31, 2022 (FBC) – Ethiopian Customs Commission has confirmed that it has seized 74.9 million Birr worth of imported contraband goods and 6.5 million Birr worth export goods which totaled 81.4 million ETB, at various branches, during the surveillance from August 19 – 25, 2022.

According to the Commission, Hawassa, Dire-Dawa and Adama branch offices have mainly contributed in controlling illegal trading and they have managed to seize contraband goods worth more than 23.9 million, 12.2 million and 6.7 million birr, respectively.

The Customs Commission expressed its gratitude to the commission staff, state and Federal Police and the entire public who participated in this law enforcement work.

The Commission has called on all stakeholders and the public to play their part in order to curb the activities of smuggling and illegal trade and prevent the negative impact on the country’s economy.