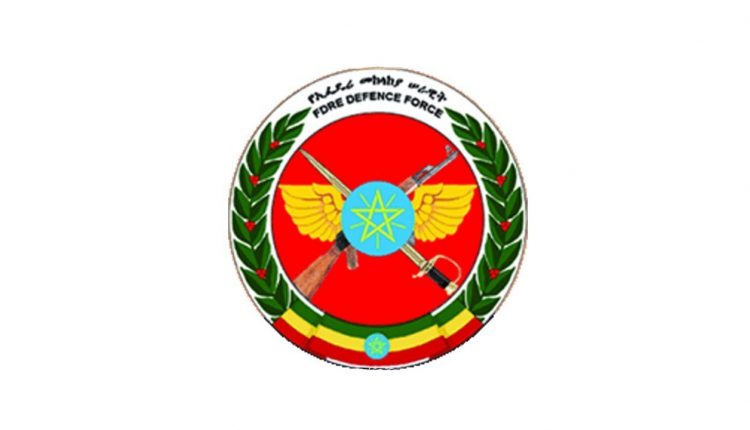 It is stated that the TPLF rebel group intended to exploit the Humera Airport for deceitful attack against the nation.

A number of members of Special Force, Police and Militia organized under TPLF have surrendered to the Ethiopian Defense Forces.

The Ethiopian Defense Forces are counteracting the attack from rebel group and carrying out military offensive accordingly.

The National Defense Force has already seized Maidali, Dansha, Baker and Ligudi areas and Humera-Sudan Road as part of the operation being carried out by the government in order to ensure law and order in the country.

Gov’t committed to working closely with int’l partners in…

DPM & FM Demeke calls on the continent to focus on…